Spring Cleaning From The Inside Out 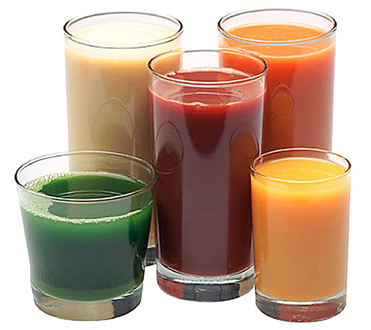 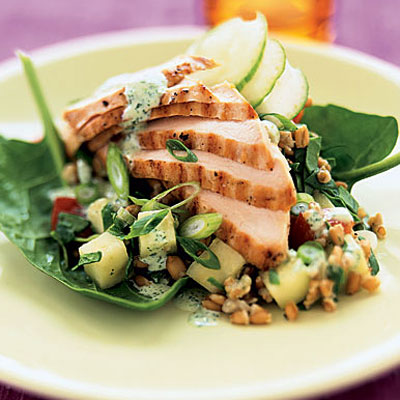 It’s almost Spring, you can feel it and maybe even smell it, depending on where you live. It seemed to me a good time to do a cleanse when I stumbled upon Dr. Junger M.D.‘s book “Clean“, which describes the why what and how of doing the “Clean Cleanse”. I chose this cleanse of all the ones out there because it’s really the way I eat on a super healthy day: a power smoothie for breakfast, something like a salad or veggies with Chicken for lunch, and fresh pressed raw juice for dinner, with a handful of nuts or apple slices smeared in almond butter as a snack in between. I thought I can do this!?! By the way, this is also the cleanse  Gwyneth Paltrow was on after she experienced a series of health issues, and it apparently brought her back to vibrant health status, as she tells it in her book “It’s All Good“. 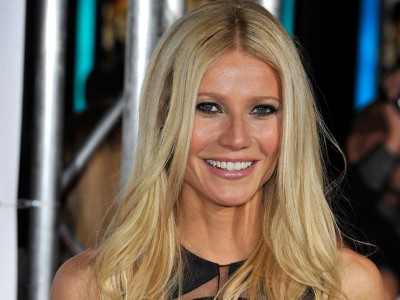 I know I know, isn’t she like really into living healthy? I was surprised to read that she had any health related mishaps but like yours truly she is a self described foodie who loves to eat, plus the stress and ups and downs of life can affect even the best of them I suppose.   Now back to me doing the Clean cleanse. I liked what Dr. Junger said in his book, that doing this cleanse will also positively enhance the mind and emotions. Who doesn’t want a clear head and peace of mind? A holistic cleanse if you will, and one less drastic than the ones that make you eat clay and apple juice for days on end. I have not eaten clay since I got out of the sandbox I think, and that was play-dough, which smells amazing to me, so uh, I don’t think so.

I decided to begin on March1st, so that I’d be all shiny and new by the first day of Spring. Yep this cleanse is a three week deal, long enough to sweep the liver clean and make the skin glow, according to Dr. Junger. Anyhow, Day 1 went quite well, I didn’t feel one pang of hunger. Day 2 was going similarly well, but then I made the mistake of going over to a friend’s house to watch TV right around dinner-time. As soon as I walked in, I smelled the wonderful smell of freshly delivered Chinese food. And this wasn’t just any old greasy takeout, this was the good stuff. I caved, much to my dismay. Before I knew it my hands seemed to have a mind of their own and I found myself stuffing vegetable fried rice and eggplant with shrimp into my mouth. I realized while this cleanse does not leave you hungry, resistance to temptation might be low on any cleanse. SO I’ve decided to try and stay sequestered in my apartment as much as possible during mealtimes, and avoid all restaurant meetings for the next 21 days…

The day after my Chinese food freakout was better, I had a bag of raw almond in my purse to reach for in case I smelled donuts while I walked down the street. It worked – I didn’t smell any donuts but the sight of M Burger was bad enough. The almonds saved the day. I am looking forward to breaking what I suspect is a slight sugar addiction, and perhaps some compulsive eating brought on by winter blues. I’ll keep you posted via my facebook on any highs and lows and stay tuned for the final outcome of this spring cleaning experiment! Also, if you’ve tried the Clean cleanse or are interested in doing so, I’d love to hear about your experience or any comments.